OVER 15 YEARS EXPERIENCE IN CALGARY 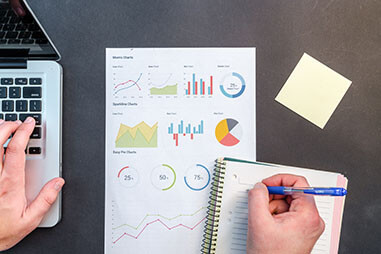 The Calgary Real Estate Board (CREB) released its market stats for the month of March for the Calgary Area and the downward pressure continues as elevated inventory and low sales numbers are creating price decreases in all sectors of the market.

“It is not a surprise that slowing activity in the housing market has persisted into February,” said CREB® chief economist Ann-Marie Lurie.

“There has been no substantial change in the economic climate and concerns regarding potential layoffs in the energy sector are weighing on confidence.”

As of February, citywide benchmark prices were $414,400. This is nearly five percent below last January, slightly lower than last month’s figures and over 10 percent below highs recorded in 2014.

While the market remains oversupplied, slower sales and price declines do appear to be influencing sellers. New listings this month eased by eight percent compared to last year for a total of 2,211 units. However, the 976 sales this month were not enough to substantially impact inventories levels, which remain elevated at 5,885 units.

If you are thinking of Buying or Selling in Calgary reach out to the Jesse Davies Team, your trusted Calgary Realtor for over 12 years.

FIND YOUR HOME WITH A CAPABLE, EXPERIENCED REALTOR
GET STARTED TODAY
403-969-2363

Each Office Independently
Owned and Operated